Node.JS Vs. Python- Which is Best Option for Your Startup

Looking for a useful comparison for your next startup? In this blog, you will get a comparison between Node.JS and Python which will make the choice easy for you. 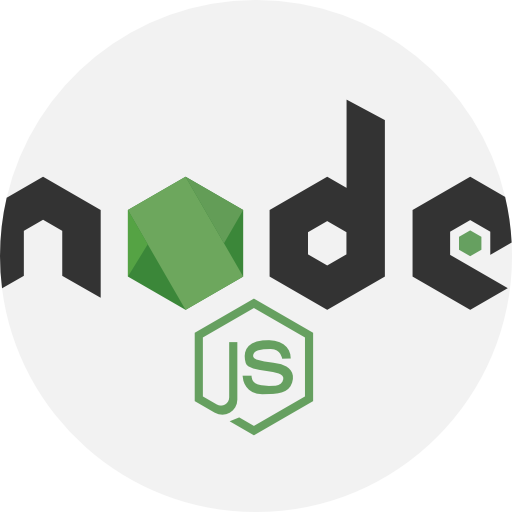 Both of the programming languages have the same end goals. Adopting which platform best suits you is no right or wrong decision. All you need to do is, follow what type of application you want to develop. To which extent do you want to have features or functionalities in your application decides, which would be preferred?

Let’s discuss in detail what will be the ideal option for you.

Node.JS was initially released on May 27, 2009, by Ryan Dahl. Node.JS is an open-source, cross-platform that is built on the V8 engine for building fast, scalable and dynamic applications.

Node.JS has a modern concept of a single-threaded event callback mechanism, which makes it more awesome and efficient than the traditional threading concept. It allows you to connect scripting languages with all the power of network programming.

Python was developed 25 years back in 1991. It is a multi-purpose, highly productive, high-level language for making highly portable web and mobile applications.

Python has a distinctive multi-programming paradigm support including object-oriented, imperative, functional, and procedural styles. It lets you program in fewer lines of code than other object-oriented languages.

Node.JS is adopted because

Python is preferred because:

Most of the startups are moving to other tech stacks because of:

Using Node.JS and Python one over Another

A node can be utilized in a broad range of modules. To use Python in your Node.JS application, you can use Python libraries or functions in your node application by using the NPM install node-python command. By including the module ‘node-python’ you can call python stuff in your code very easily.

Similarly, Python can be used with extensive libraries for all other stacks. Like, for example,  to leverage the JavaScript code in your Python code you can use a useful library of Python called PythonJS. It simply checks your JavaScript code and executes it as it is. Moreover, this library helps you convert JavaScript and generates JavaScript, CoffeeScript, and Dart code for the relevant Python code.

However, Node.JS is more powerful in terms of response because the V8 VM JIT compiler of chrome is extraordinarily faster than Python. Startups Shifting from Python to Node.JS

Voxer is a modern walkie-talkie app with an additional voice message feature. It is the smarter smartphone app launched in 2009 for making active connections and talking to battlefield soldiers.

They first built their site in C++. They switch to Python because Python was the most prominent stack at that time. Later on, they changed their stack to Node.JS because they found Python to be unsuited for their project because of the slow performance and low latency VoIP issues of Python.

CloudKick was founded by Alex Polvi, Dan Dispatto, and Logan in January 2009. It is the cloud computing server management and monitoring SAAS Platform. They first built their application on Python.

They were not satisfied with the maintainability of Twisted Python. The larger business logic on the model object made the ORM service contract even harder. So, they decided to switch to Node and found Node.JS to be very reasonable from this perspective.

Both Node.JS and Python are hot with startups. We haven’t tried Python yet at Vizteck since we are in so much love with Node. JS. However, it would be our second language of choice after Node. JS.