Want to learn about the top 3 frameworks of Node.JS? Vizteck is giving you a step-by-step detailed guide for it. 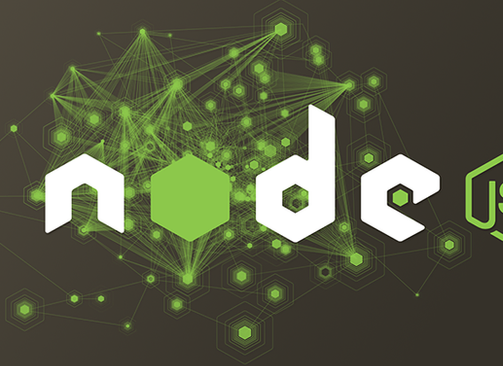 Node.JS commonly known as Node is the newest and hottest topic in the startup world. Node is a platform for JavaScript applications that allows you to make large-scale projects. It’s not a framework in itself.

If you are using node.js, it’s best to start with a framework that can help you get started quickly. There are many frameworks built on Node architecture; I will be discussing the top 3 that are most used, i.e.,

Let’s look at some facts

Express is the project of Node, and its first release was in 2009 by TJ Holowaychuk. Express is considered as a layer built on top of Node. It is a perfect framework for building ultra-fast I/O applications by taking advantage of Node’s asynchronous single-threaded concept. It makes routing easier, without having a tiresome code.

Express provides you with a thin layer of a basic web application without underestimating the Node.JS features. Using Express, you can leverage various middleware packages to provide useful functionality such as passing HTTP headers, request parameters, cookies, and auto-response headers based on data types. Express might be a better choice for prototyping or customized projects, it provides you with a basic skeleton for your web development need.

The concept of Sails was introduced in October 2012. Sails.js is an MVC framework for Node for building practical, production-ready apps. It is used to build enterprise-level applications like chat, real-time dashboards, and multi-player g, names, etc. The auto-generated API makes Sails easy to beg It doesn’t restrict to any database which makes data modeling more pracmodeling.

Sails have a flexible pattern, i.e., it uses Express for HTTP requests and socket.io for managing web sockets. It is also compatible to work with any front-end framework like Angular.JS, Backbone or any other cross,-platform pattern. It’s best for those coming from that background. Sails have solid documentation and an active community.

The concept of Meteor was introduced in 2011. It was first released on January 20, 2012, and its Stable release on April 3, 2016. The sole purpose of Meteor is to design a full-stack framework that can build reathate mobile apps entirely on JavaScript from the code base.

It provides you with a concept of universal JS, i.e., the same code across the web and mobile apps. Its reactive rendering makes it flexible, which means that it provides you with the best GUI component either by using Meteor’s Blaze framework or integrating with Angular JS and React JS.

Team ‘Meteor’ has been providing services in collaboration with over 115 companies around the world. It has a record of 8,308 live sites currently built on the Meteor framework, at the time of writing. 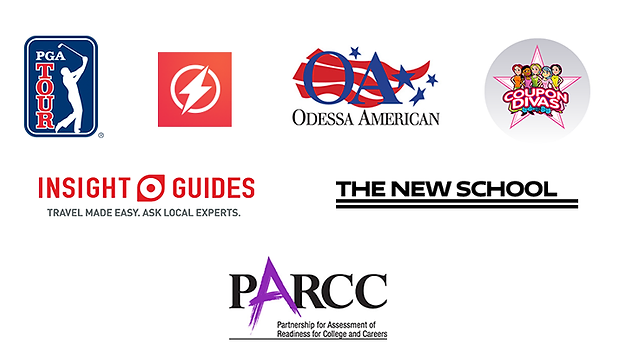 Adopting a certain framework for your application depends upon the programmer’s approach and what is he expecting from the framework to provide. If you are looking for something very basic, express is a good start. If you are coming from a ruby-on-rails background, sails are probably the best bet for you. Meteor is the best bet if you are looking for something that covers both the frontend and backend development and goes beyond just a basic level skeleton, or to automatic updates on data changes.