Want to know the top 7 hot startups using AWS Cloud? Vizteck is giving you a step-by-step detailed guide for it. The share of AWS cloud in the cloud space is around 70%. Using cloud features in AWS is really beneficial for startups as they have really variable needs and AWS cloud provides a great way to have plug-and-play resources.

Why do Startups Use AWS Cloud?

Now, startups are preferably using AWS Cloud because they found it the most flexible and efficient way to work on it. The most prominent ways are 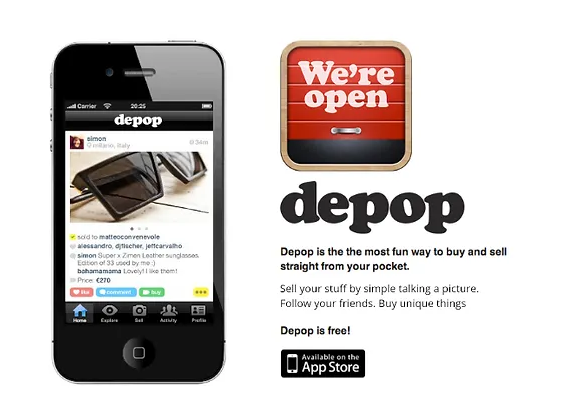 They adopted the AWS Cloud because they need to operate faster without the dependency on large operational developers/teams to operate the whole infrastructure. They used 12 distinct AWS services to incorporate their requirements like Amazon S3, Amazon CloudFront (for Image Hosting), and Autoscaling service to manage the increasing traffic and load on servers throughout the day.

Using AWS Cloud service, Depop is now managing the traffic on its own without the need for any expansion in its operational teams.

The idea of NextDoor was initially taken from a Pew Research study which stated that the majority of American adults know only 29% or less of their neighborhoods. This idea was grabbed by Nextdoor and facilitates neighbors in their hour of need by connecting in a network that is closed in their neighborhood.

They found the AWS cloud as feasible economically in an automated fashion. Now, they are expanded across 4 AWS regions worldwide. 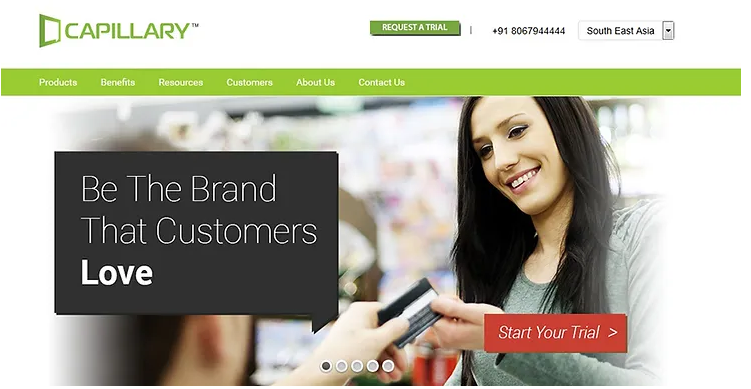 Capillary Technologies is an IT company established in 2008. It uses the consumer’s segmentation that is centered around anywhere in a devised time. They facilitated many good names like Unilever and KFC. The companies expanded their business to create a cutting-edge customer engagement suite that ran on a multi-tenant cloud-powered platform driving excellence in traditional retail.

They have now expanded their businesses across 30 countries to connect 150 million businesses to over 2000 business owners and more than 250 million e-commerce implementations.

This is all done with the implementation of the AWS cloud. Now, capillary runs in 5 distinct AWS regions. To achieve a high degree of scalability, availability, and security, they devised their architecture based on microservices that run on the top of EC2,  S3, Autoscaling, Amazon EMR , and ElastiCache. 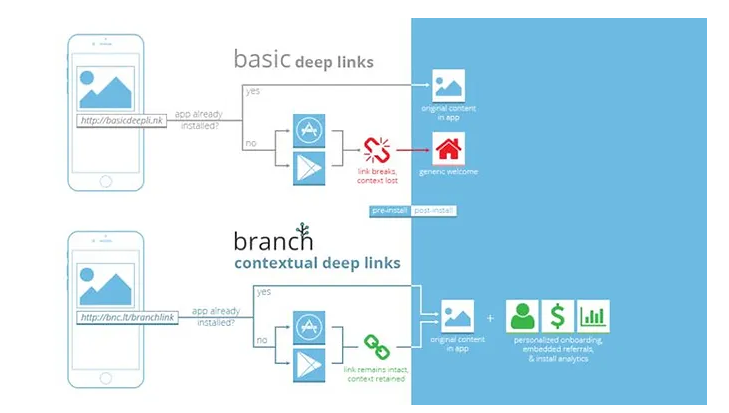 For example, let’s suppose you are searching for a product on an e-commerce site on the web browser of your phone. You selected the product of your interest. When you want to checkout for your product, you are asked to download the app for it.

After downloading the app, you have to follow the same steps searching for that specific product and then checkout from there. Branch provides you with deep linking in an efficient way to save time and create a better user experience. It will save the duplicate steps and directs you to that particular state of your app.

The branch relies heavily on the AWS cloud for its infrastructure. They are expanding over the past 2 years. They used open-source tools running on Amazon EC2 instances (Amazon API Gateway, Apache Kafka,  Apache Zookeeper, Kubernetes,  Redis, and  Aerospike ), and also use AWS services such as Elastic Load Balancing, Amazon CloudFront, Amazon Route 53, and Amazon RDS for PostgreSQL.

They achieved a 99.999% success rate on links with a latency of only 60 ms in the 99th percentile, using AWS Cloud. 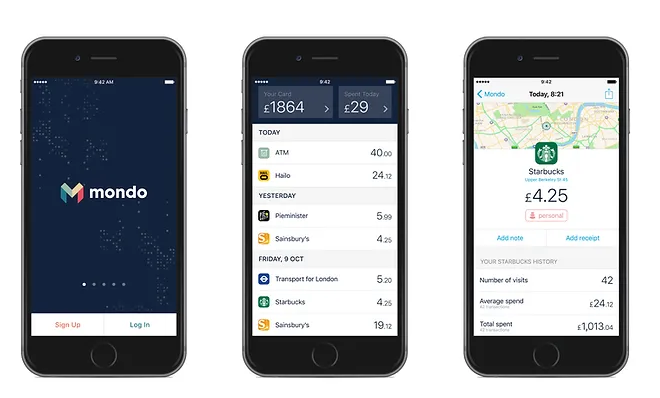 To build the highly scalable and reliable system, they chose AWS. Their major concern is relevant to bank accounts; that is why they are more focused on account confidentiality and integrity. They used Amazon CloudHSM to ensure the security of payment messages by using cryptography. To manage the scope of improved functionality, they use VPCs (Virtual Private Cloud) and Network ACLs. 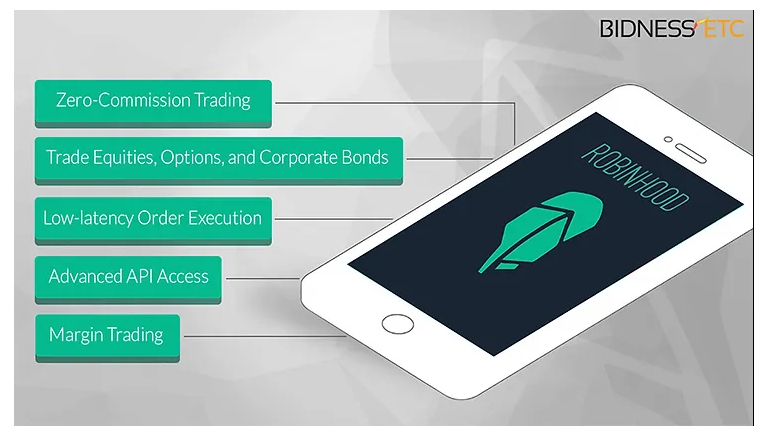 Robinhood is an online trading platform that lets you manage stocks for free( with zero commission). It was the university project of graduates from Stanford. They researched that the financial institutions were charging $10 for businesses, with no worth. They wanted to present a cost-viable solution with zero commission and moved their idea to develop their app.

For the success of pre-launch publicity, they started with a list of almost a million people. They had to scale their setup from the very beginning. They use 18 distinct AWS services. To regulate access to services and data, they use AWS IAM (Identity and Access Management).

Their main concern was with accounts and transactions, so they concentrated their overall attention towards security measures regarding money laundering and fraud attempts. For this, the Robinhood data science team uses Amazon RedShift.

Further, they are planning to expand their infrastructure to multiple zones of AWS. 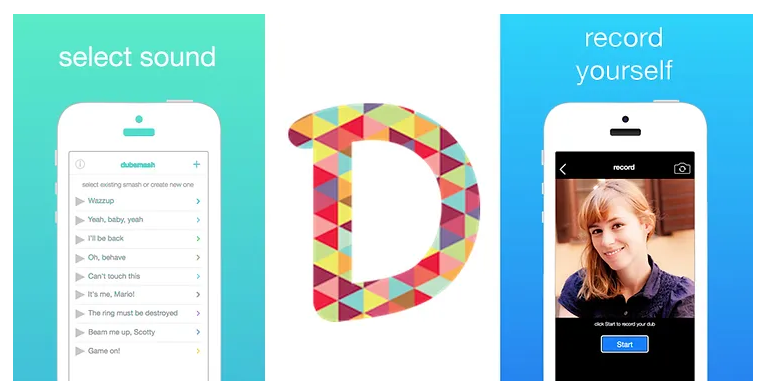 Later, the user can dub the video with a few chunks of popular videos, edit them and share it on social media. The result of its first launch was blazing. It reached the top spot in the German App Store, within a week.

You may also like to visit the Top 5 Billion Dollar Companies Using AWS Cloud.

The video samples that are stored in the database and overall database needed a flexible storage capacity that can work smoothly. They use Amazon S3 for video storage and Amazon CloudFront for serving content.